The Research Office facilitates the research, publication, dissemination, and archival initiatives of the Ethiopian Graduate School of Theology. To contact us, please write to researchofficeegst@gmail.com 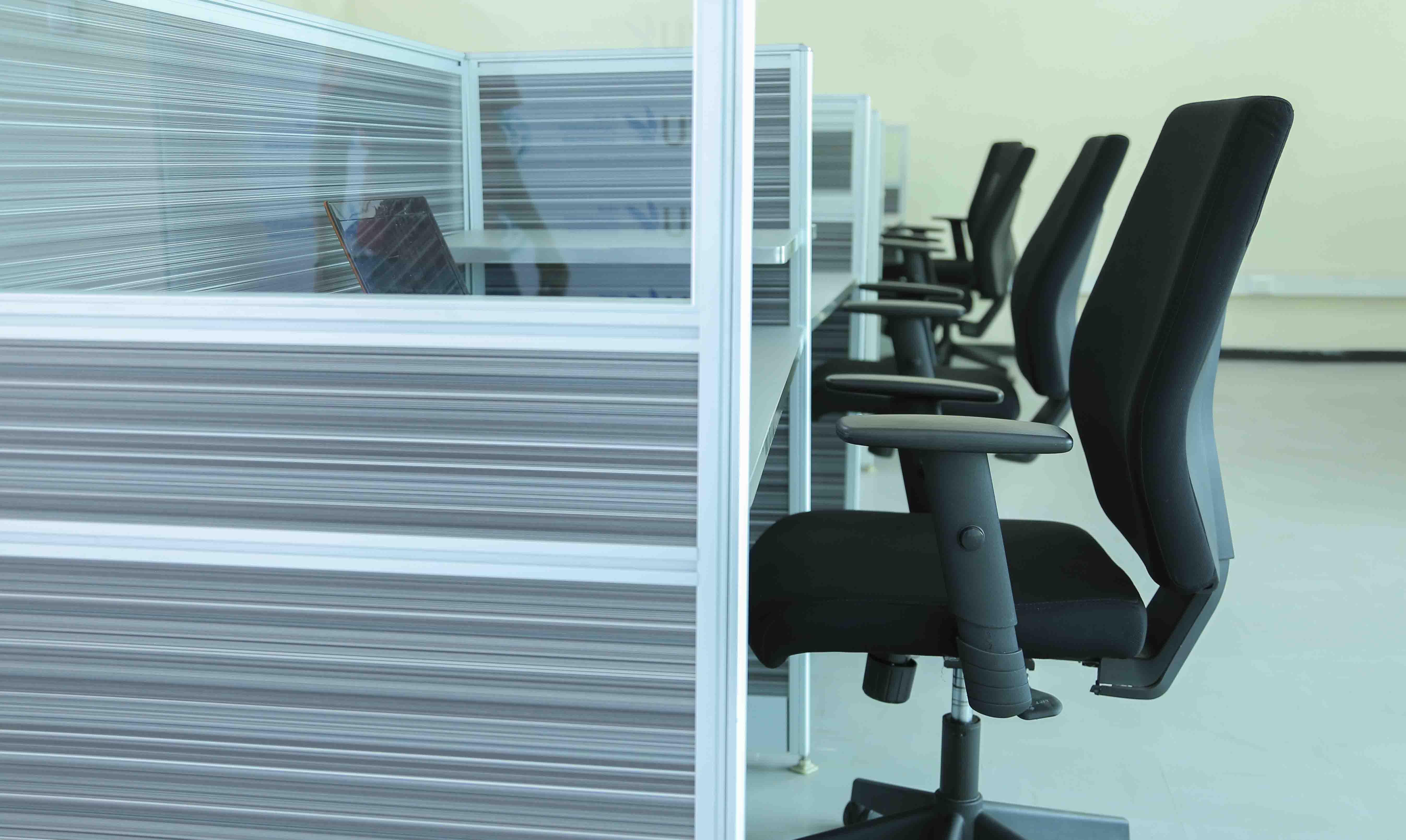 EGST hosts a monthly Academic Seminar that provides a platform for EGST faculty and local and international scholars to present their research. Recent lectures have included:

EGST organizes an annual lecture series in March which invites a scholar of distinguished reputation to present original research on a relevant topic. The introduction to the Frumentius Lectures below is adapted from Dr. Desta Heliso’s opening remarks to the 2015 lectures:

Frumentius was a Syro-Phoenician Greek who was shipwrecked on the shores of Ethiopia and became Ethiopia’s Apostle. For Ethiopians, Frumentius is the missionary par excellence. He died over 1600 years ago, but the feast of St. Frumentius is celebrated by the Roman Catholic Church on October 27, by Eastern Orthodox churches on November 30, and by the Coptic and Ethiopian Orthodox churches on December 18. EGST joins this tradition by celebrating the feast of Frumentius through our annual Frumentius lecture in March.

Frumentius’s tasks were not limited to philosophical study, initiating the cultural and linguistic adaption of Greek Christianity’s biblical-liturgical texts to Ge’ez symbols and language. Nor were they limited to theological and ecclesiastical activities such as building churches and fighting Arianism. Nor were Frumentius’s tasks limited to tutoring the crown prince upon the death of King Ezana and ensuring freedom of religious expression to visiting merchants from the Roman Empire. Frumentius – as a prominent civil servant at the court of King Ezana, then as the royal administrator upon Ezana’s death, and later as the first Bishop of the Ethiopian Church – probably worked very hard to shape the public life of the kingdom through Christian faith. Frumentius seems to have believed that Chris an faith should shape and guide the royal administration, businesses and societal life in general. If he lived today, this would be the task that Abuna Frumentius or Abba Salama Kassate Berhan – “the Father of Peace and the Illuminator of Light” – would call us to.

With this history in mind and towards this end, EGST has organized the annual Frumentius Lectures since 2000.

2016 – Professor Steve Delamarter, Ethiopia and the Bible: The Social Lives of the Ethiopian Psalter.

2015 – Professor Richard Bauckham, Who is God? Key Moments of Revelation.

2002 – Professor Richard Bauckham, The Bible and Mission: A Hermeneutic for the Kingdom of God.

2001 – Professor Kwame Bediako, The Universality of the Gospel and the Challenge of Mother-Tongue Theology.