EGST is currently developing three Centres with strategic research agendas that serve church and society in Ethiopia and beyond.

Mission
The Centre for Christianity and Society serves as EGST’s research hub focused on the dialogue between Christianity and society in Ethiopia. CCS draws attention to issues related to culture, politics, economics, and science and works closely with EGST’s M.A. program in Public Theology to develop a contextual, critical, and constructive Public Theology for Ethiopia.

Vision
Ethiopia is one of the few countries in Africa with a long – almost 1700 years – history of Christianity. While the legacy of Orthodox Christianity remains significant, new expressions of Christianity such as Protestant evangelicalism are flourishing in the country. Given the remarkable growth of churches and the right to freedom of religion enshrined in the current Constitution, we are now in a new cultural and religious milieu.

Christians are involved in educational institutions, businesses, politics, governmental and non-governmental humanitarian agencies, and other spheres of influence. But an important question should be raised: to what extent is such involvement informed by Christian concepts, ideals, and values? Will Christians make any difference to curb unjust and unethical patterns that replicate themselves in politics, economics, and civil society? Or, will Christians simply draw and depend on modern secularism that has less regard to Christian values?

Taking the above societal background into consideration, the Centre for Christianity and Society embraces the tenets on “dual citizenship and dual heritage” spelled out in The Accra Charter of Religious Freedom and Citizenship (2012). CCS aims at fostering critical but also constructive Christian thought that can inform public policies and practices. The centre thereby seeks to increase the public relevance of Christianity in the public domain. 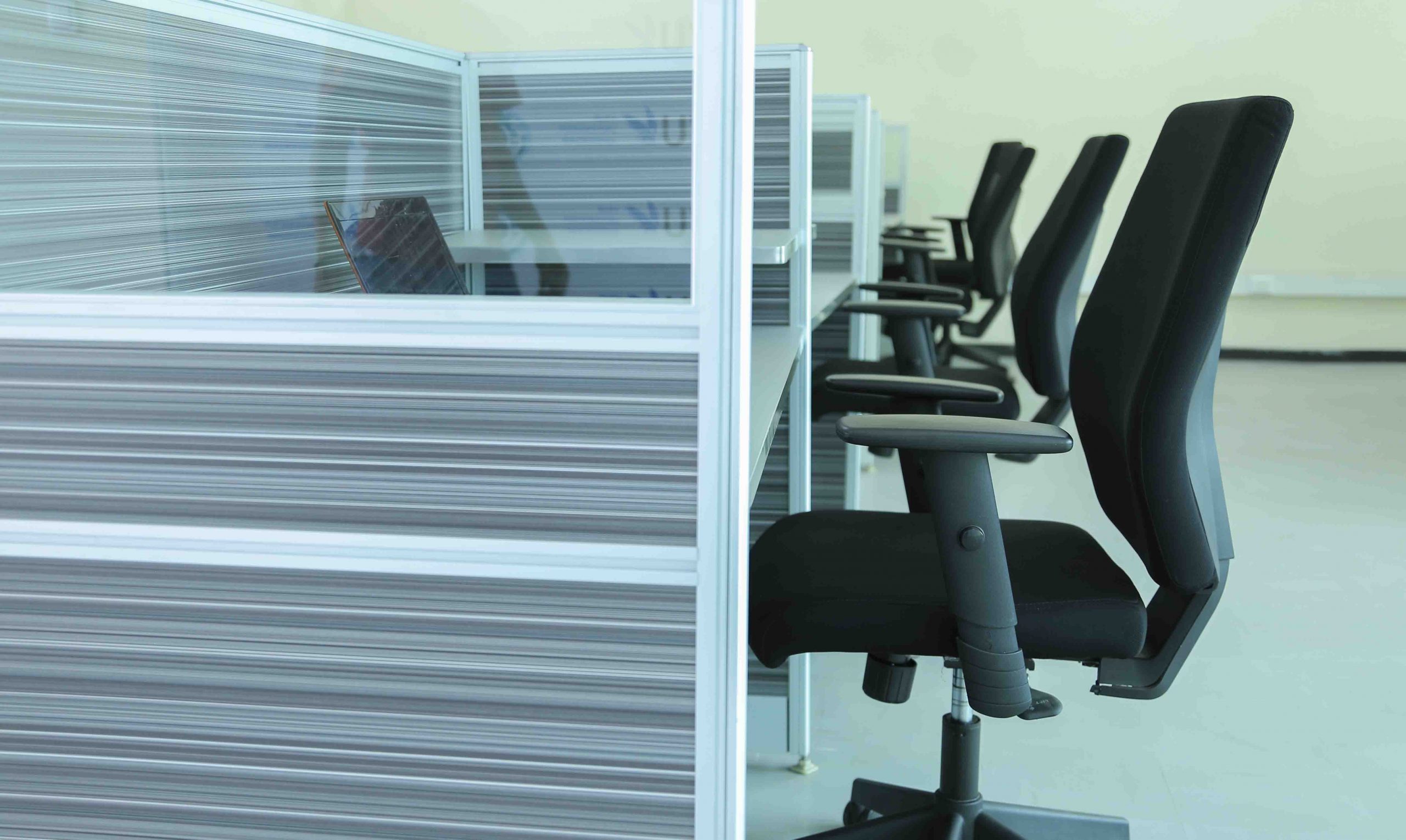 For some of our faculty’s public articles, see:

Christianity has been continuously practiced in Ethiopia at least since the 4th century. The development of Christianity in Ethiopia over the next few centuries was influenced by various ancient traditions, which have been retained and indigenously developed.

These influences are discovered in the rich literary traditions of the Ethiopian Orthodox Tewahdo Church (EOTC). The extant literature in the Gǝ’ǝz language serves as evidence for the reception and translation of biblical and patristic texts from the earliest period of Christianity in Ethiopia. The fluid understanding of canon in the Ethiopian Church, which is more concerned with adherence to the rule of faith than a set collection of books, has meant that apocryphal, pseudopigraphal, and patristic texts have been as faithfully preserved as biblical texts.

The retention of ancient Christian traditions and the indigenization of these traditions has been significantly influenced by the reality that Ethiopia, unlike other African countries, has had an independent national existence for millennia. The consequent isolation of the Ethiopian Church has in some cases meant that the received texts have been adapted and indigenized to varying degrees while other texts have remained largely untouched by later developments.

Thus, a research center dedicated to the study of Christianity in Ethiopia and its intersection with the ancient world is an essential component towards understanding and making a contribution to the development of Christian thought and ecumenical relationships in the country today. The Centre for Ancient Christianity and Ethiopian Studies exists to serve this purpose.

The Center for Environmental Stewardship and Holistic Development aims to develop religious literacy for development workers and development literacy for religious workers for the purpose of eradicating poverty and ensuring sustainable progress in Ethiopia. The CESHoD works closely with EGST’s Master of Arts in Development Studies program.

CESHoD’s work is based on the conviction that secular and faith-based institutions share the same goal: alleviating human misery and avoiding ecological disasters. Thus, the Centre seeks to stimulate collaboration between sectors and institutions and produce sustainable community development managers and practitioners of excellence in Ethiopia through relevant and life-changing capacity building. In this way, it will accelerate personal, societal, and generational transformation and development.
More specifically, the centre seeks to fulfill the following objectives:

To see ancient Christianity in Ethiopia – as preserved in diverse texts and in its intersection with the ancient world and existing Christian traditions in Ethiopia – studied, understood, explained and applied.

The mission of CACES grows out of and supports the mission of EGST to stimulate research for the service of Church and society in Ethiopia and beyond.