An academic seminar titled, “Ethics and Ethnography” was held at EGST on the 6th of September,2019. It was the First Seminar of the new Academic Year 2019/20. The seminar featured Dr. Adamu Addise who is a medical doctor by training and a programe leader of the Master of Arts in Development studies; Gender, Health and Theology concentration. 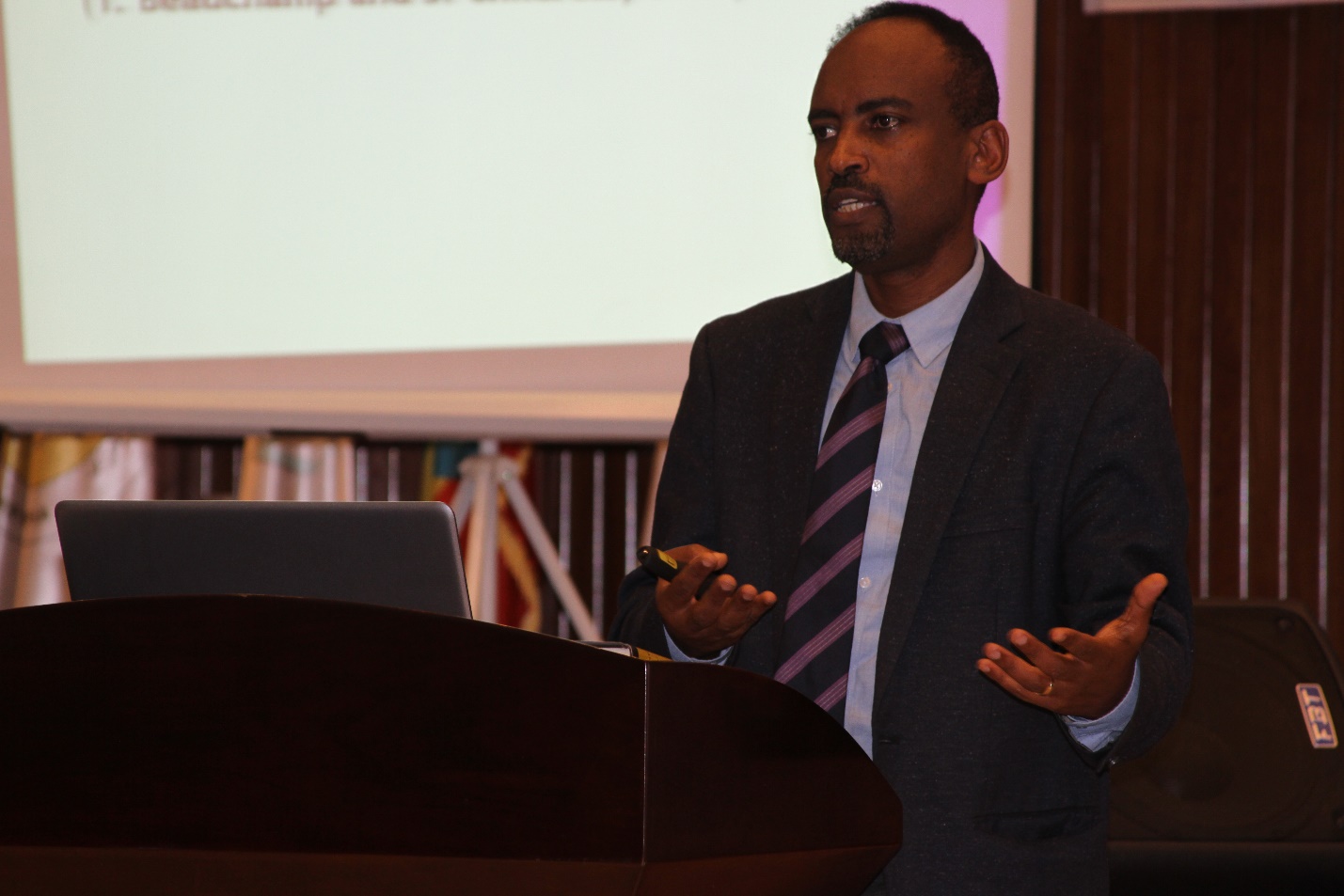 Dr. Lidetu Alemu, Programme leader of the Master of Arts in leadership and Management opened the seminar in prayer followed by a brief introduction of the speaker’s educational background and rich experience of his numerous posts and responsibilities.

Dr. Adamu on his part expressed his gratitude for the Dean of studies and the Research office for organizing such a timely topic to be presented at the first academic seminar of the first academic year. Furthermore, he expressed two important facts in this academic presentation. The first one is that it has now been ten year since he got what he called “A blessed call” from Dr. Theodros and that he remained. “That was a big milestone, I believe and I may have to rethink about what it means. The other fact is an institutional fact that EGST has already launched Ethics Review Board (ERB) or Institutional Review Board (IRB) which is almost active and I believe the topic is timely because it is linked to the same agenda under discussion.” Dr. Adamu noted. 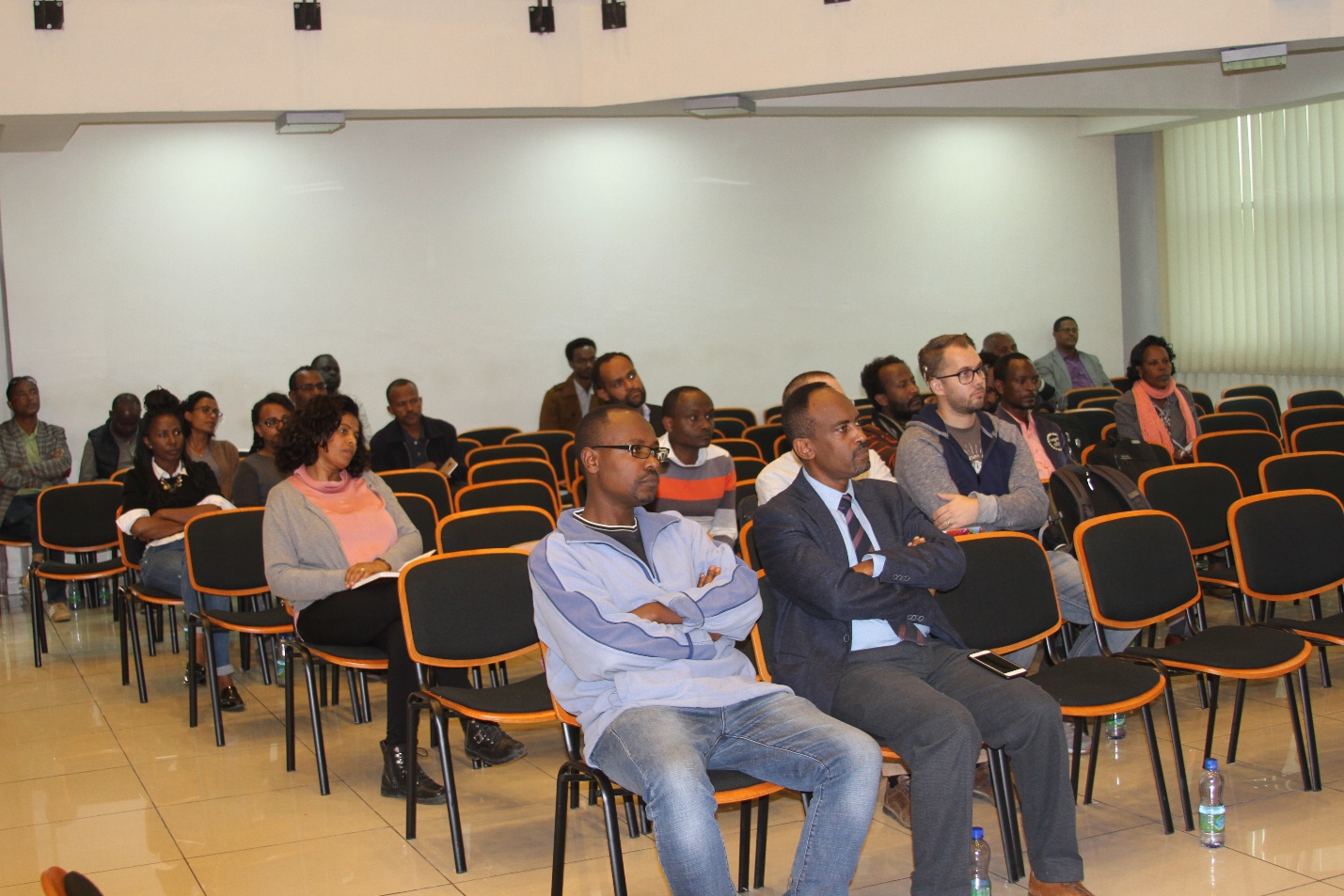 In the presentation, It was recalled that the contribution of moral Theologians and Christian Ethicists were very fundamental in the development of Ethics as a discipline for the last fifty and plus years.

Among the universal principles which help Ethicists (Experts in the area of Ethics) to carefully look into issues; Autonomy, Beneficence for wellbeing, Avoidance of harms and fairness were mentioned. Hence, it is vital for our Christian institutions to view research proposals in accordance with the guiding principles that operate in any context and setting.

The seminar came to an end in reflections on applications for Theological researches and concluding remarks followed by questions and answers from the audience.