Following the first part of the project titled, “Ethnic Diversity and Moral Responsibility” organized by Center for Christianity and Society at EGST, a series of papers were presented on 9th of November 2019 at EGST. The full day workshop was a continuation of the preliminary seminar presented by Prof. Elias Kifon Bogmba on Revamping Political Theology in Africa: Engaging Youths on Human Dignity. 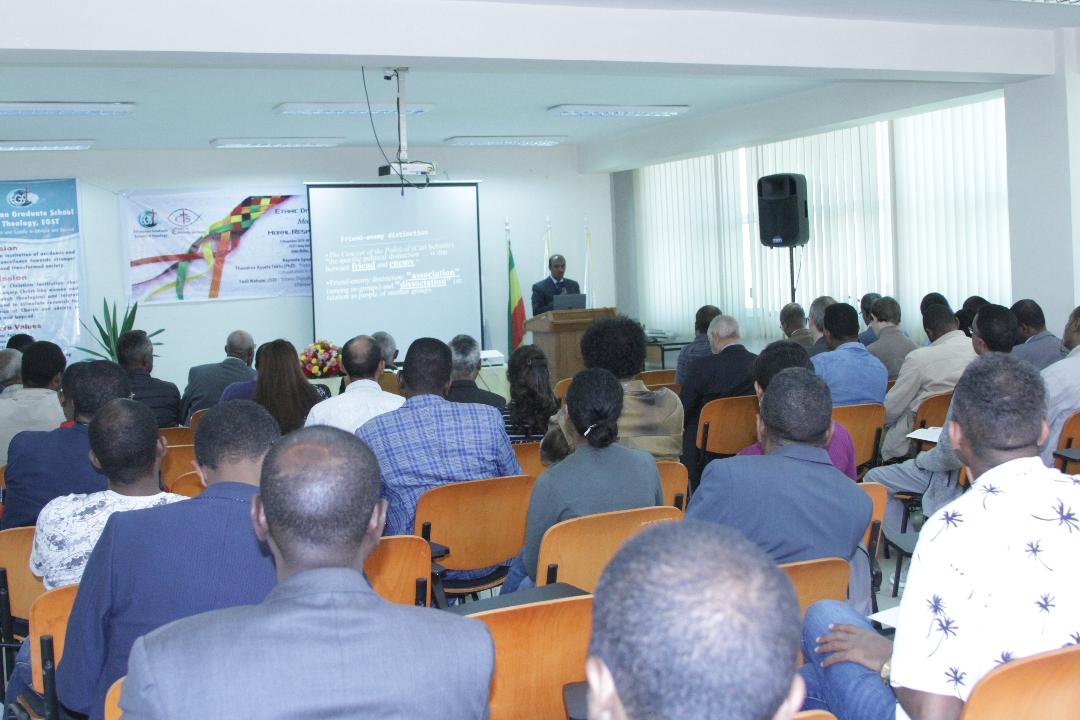 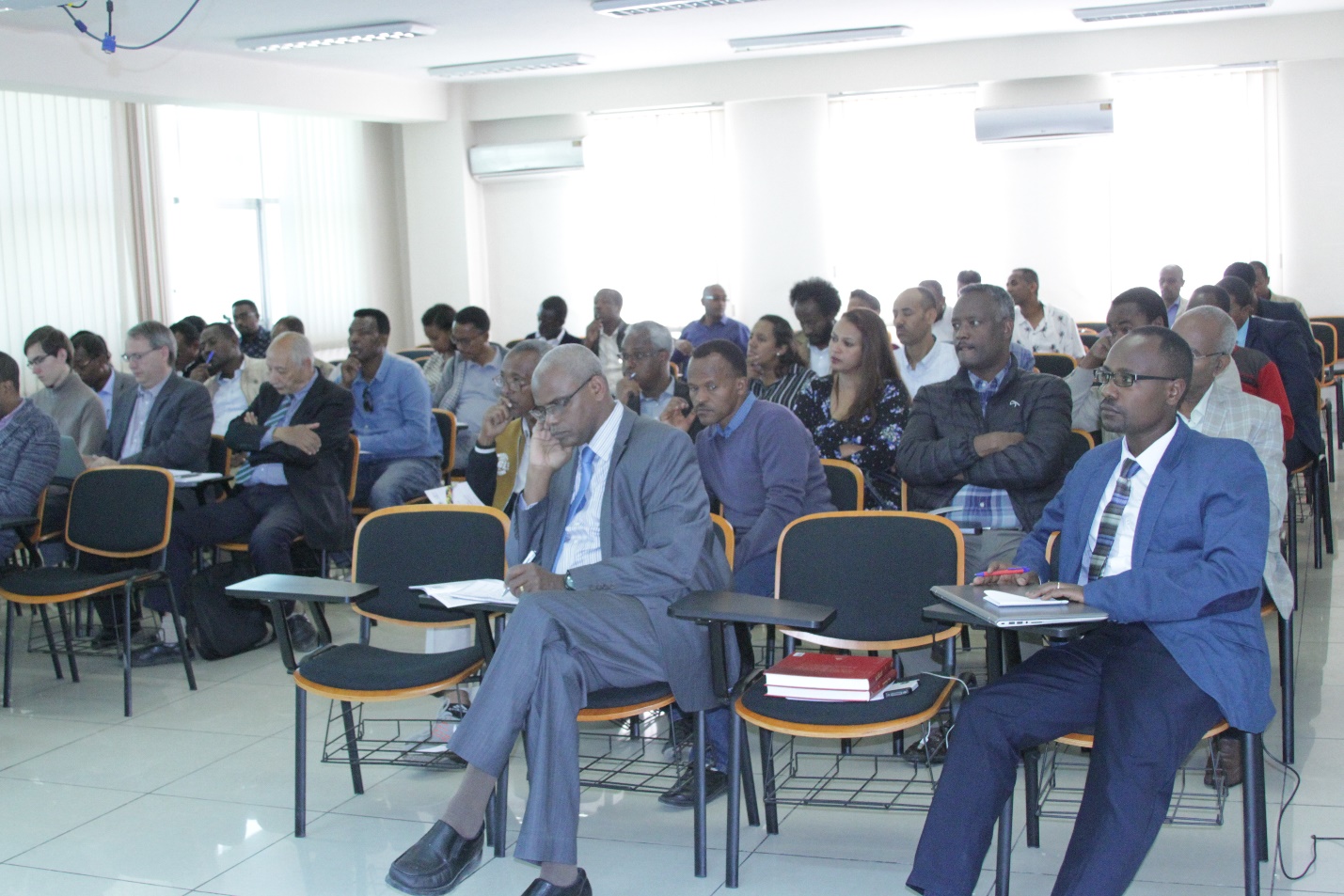 Dr. Theodros Assefa, Coordinator of the Center for Christianity and Society at EGST presented a keynote speech titled, “From Ethnic Enmity to Responsible Cohabitation in Ethiopia.”

Dr. Fasil Nahum who actively participated in drafting the various constitutions of Ethiopia since 1974 and served as a special advisor of Ethiopian Prime Minister (1991-2017) also spoke on “Ethnic Diversity and Legal Responsibility in Ethiopia”. 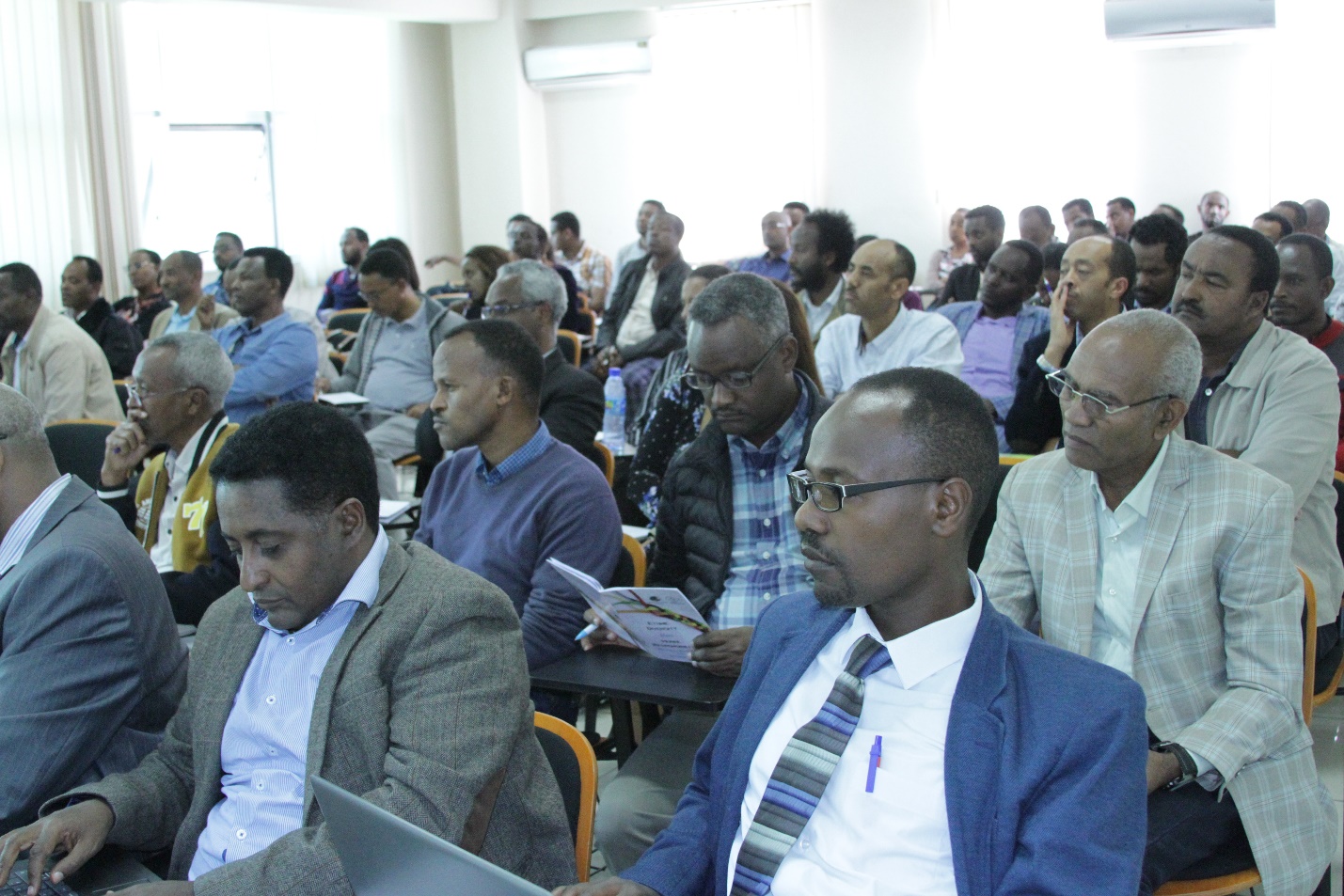 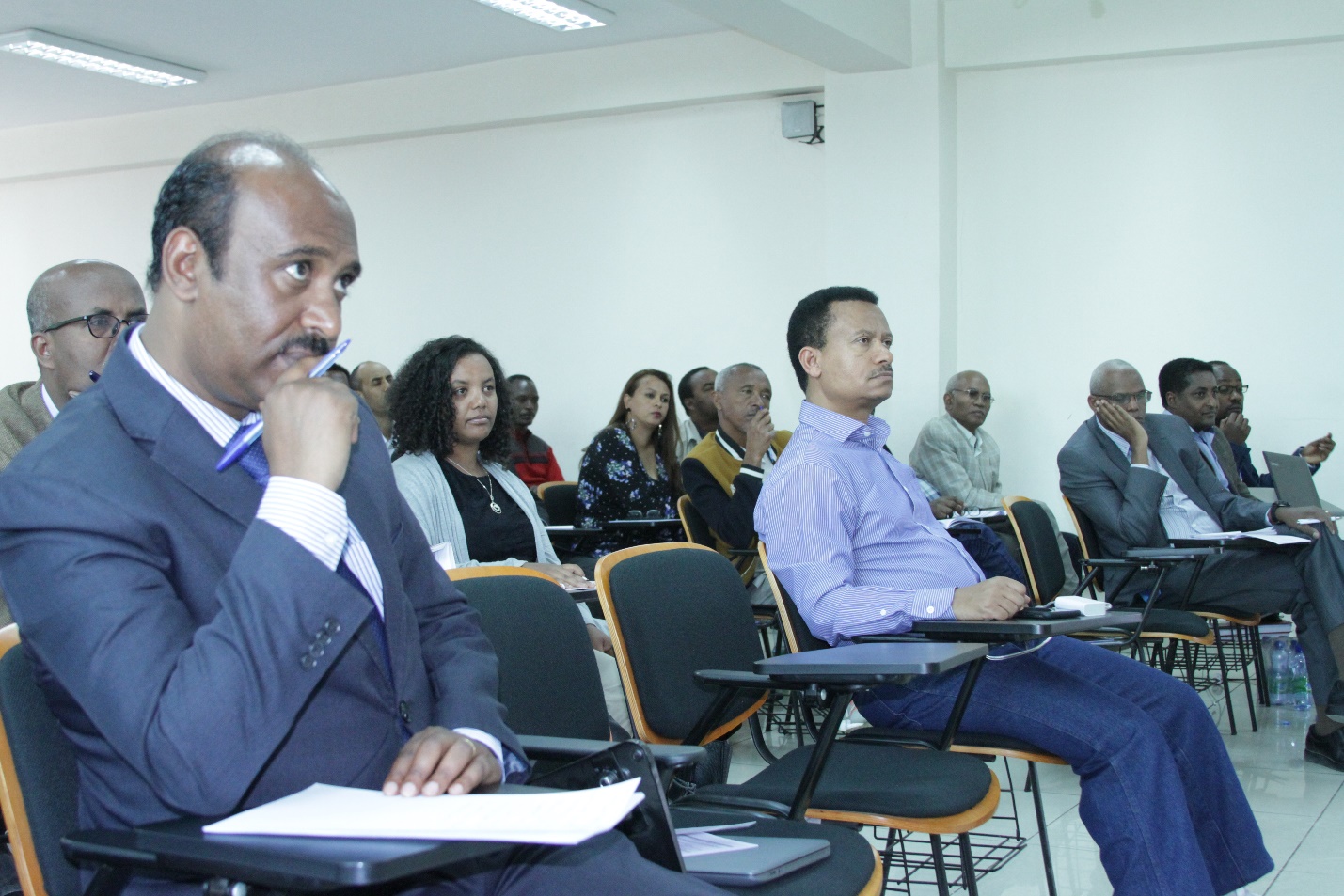 Describing the workshop, Dr. Thewodros Assefa noted that  “although asserting one’s Ethnic identity is not morally wrong, the manner in which one ethnic group construes or relates to the ethnic other(s) could endanger and obliterate the bond of togetherness between them.  Ethiopia, which is a home to anthropologically diverse ethno-linguistic groups, manifests a vulnerability to ethnic-based hostilities and conflicts, resulting in ethnic cleansing with records of displacement and massacres. ” He further explained that drawing on a wide range of perspectives from various disciplines such as history, law, philosophy and theology, the workshop aimed  at generating Christian moral resources for a new horizon of hope.